César Suárez began his journey with the LEGO SERIOUS PLAY method in 2010 with Lucio Margulis, and later, in 2012, he was trained as an LSP facilitator by Robert Rasmussen. Since then he has been customizing and delivering workshops using the LEGO SERIOUS PLAY method with many clients across multiple industries in Latin America. From 2013, he has been organizing LSP facilitator training sessions in Colombia

He is an Industrial Engineer from Javeriana University, with a degree as a business specialist in 1999, and in 2004, got a Master’s degree in Business Administration. In 2008, Cesar was trained as a Neuro-linguistic Programming coach.

César has been a consultant for the United Nations development plan program and worked as an employee in several companies in the financial sector for 11 years. In 2010, he founded his company, “Juego y Estrategia”.

César is passionate and focused on helping people and organizations to exploit their potential and achieve their goals. He does this through his work with the LEGO SERIOUS PLAY method and as an international speaker that combines education and entertainment; what he calls “edutaintment”.

He lives in Bogota, Colombia with his wife and their two kids. 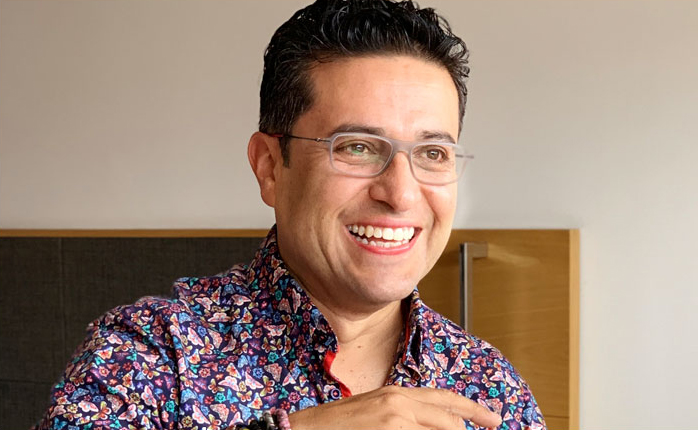