Per Kristiansen is currently a partner in Trivium a Copenhagen based consultancy. He joined Trivium in 2006. Per focuses on LEGO SERIOUS PLAY and delivers facilitator training programs and works directly with his own clients. He works all over the world. Together with Robert Rasmussen, he is the author of the book “Building a Better Business with the LEGO SERIOUS PLAY method”, published in July 2014.

Per has spent a number of years working in the LEGO Group. First, as a change agent in the Pre-School area, where he was the right hand man of the Global Brand Director, he then joined the LEGO SERIOUS PLAY activities, initially Executive Discovery, the start-up developed and managed the method and later in the LEGO Company. Initially Per’s role was two pronged: 1) Master Trainer together with Robert Rasmussen and 2) Responsible for Europe and the Middle-East. When Executive Discovery had been closed down and LEGO SERIOUS PLAY became part of LEGO, Per became the global manager of LEGO SERIOUS PLAY.

Per has Master’s degree in Intercultural Business, and has spent his career helping companies accelerate change and innovation, and in developing robust strategies. He has been based and worked in Italy, Scandinavia and the UK. He now lives in Copenhagen with his partner Christina and their two sons. 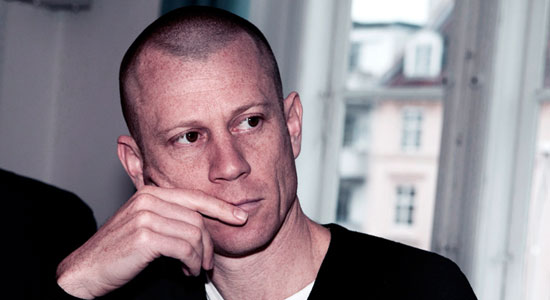