Robert Rasmussen worked for the LEGO Group from 1988 to 2001 as head of R&D for LEGO Education and was among other head of the educational development team for LEGO MINDSTORMS – the LEGO company’s most selling product ever. From 2001 to 2004 Robert managed Executive Discovery Ltd. which developed and launched the LEGO SERIOUS PLAY program. Robert Rasmussen is the main architect of the LEGO SERIOUS PLAY method. After several years and more than 20 iterations he and his team developed the concept into the reproducible and robust methodology it is today.

Robert is a native of Denmark and a master’s degree in education from The Royal Danish School of Education in Copenhagen. He has spent his career applying experiences and theories about play, learning, creativity and teaching to organizational development. Over a 15-year period he worked extensively with designers and researchers at Tufts University and the MIT Media Lab in Boston, Massachusetts to develop and apply hands-on learning tools. Robert lives with his wife Jette in Assens, Denmark. Robert Rasmussen has worked with LEGO SERIOUS PLAY since its very beginning in 1999. 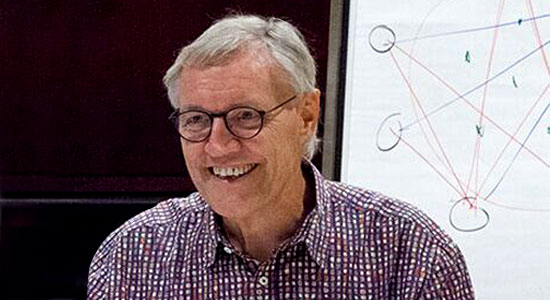