Since 2011 Jens has delivered end-user workshop and programs for both large and small companies globally. His focus is on solving real problems – in a real world and in real time using designs based on the LSP Methodology.

Jens has a degree from the Rhythmic Conservatory in Denmark as a guitarist and had his first management job within the Music Business. Amongst other he created the concert venue, VEGA, which is awarded among the three best concert venues in Europe. Later he became director of HR in Bang & Olufsen (B&O) before he started out as partner in the consultancy company Trivium together with the other Master Trainer, Per Kristiansen. Jens also a Diploma in Leadership, certified in Strategy Execution and certified as a coach from ICF (International Coach Federation)

Jens is a native of Denmark, where he lives all though we work globally. Married with two grown up children and one grand child. 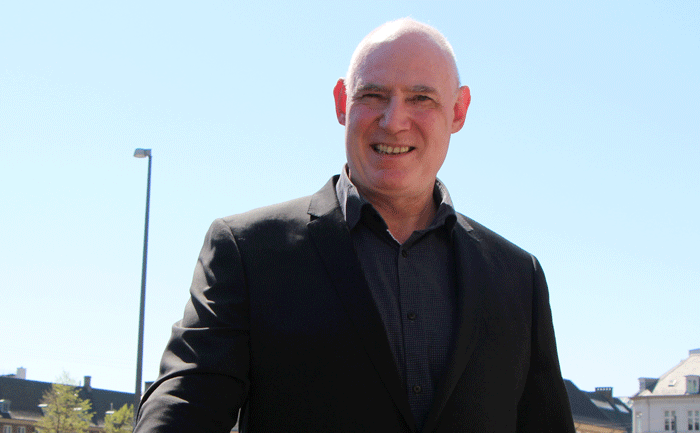